"The award belongs to the Pelopac team, I would like to thank all company employees", said Konstantinos Konstantinidis, "and I hope that we keep going just as we have done all these years".

The GREEK VALUE Awards of Northern Greece event was organized for the sixth consecutive year by the Federation of Industries of Northern Greece, aiming at highlighting the businesses that stood out with their performance in the previous year. 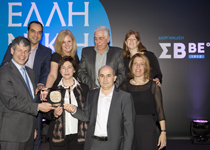 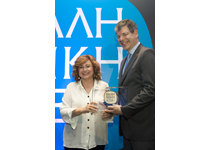